Soil is important to the farmer. In addition to fostering production, the soil also provides an important solution to the climate problem. Through smart land use, atmospheric CO2 can be captured in the soil in the form of organic matter. But how can we achieve that in the agricultural sector?
The Louis Bolk Institute works on research through long-term experiments, using networks of arable farmers and livestock farmers, and conducts in-depth research into soil solutions to tackle the climate problem.

In the Climate Agreement of 2019, agreements have been made about the contribution of the agricultural sector to achieve the climate goals. For example, Dutch agriculture is faced with the task of sequestering 0.5 megatonnes of CO2 eq per year in mineral agricultural soils by 2030. But how do we achieve that? The first results of research into the conditions and feasibility of carbon sequestration in Dutch soils are known. Yet, there is still a long road ahead w.r.t. research and implementability in farming practices.

Clever and innovative measures are needed to capture sufficient CO2 in the soil. This can be accomplished by maintaining grassland for longer (increasing the age of grassland), or by growing additional grains within an arable rotation. After the cultivation of grains, a relatively large amount of crop residues remain on the land, sometimes as straw, but predominantly as roots. A cereal crop furthermore allows the cultivation of an extra cover crop. Another option is to replace artificial fertiliser or slurry by biomass in the form of organic manure or compost; organic matter in the soil can thus effectively increase, provided it concerns additional biomass which will not end up elsewhere on the land.

What are the questions we are working on?

In the Dutch setting, it is still unclear how much carbon sequestration can be achieved by single or combined agricultural measures. Estimates included in the climate agreement are tested against the Dutch situation. Moreover, it is investigated whether measures to sequester carbon positively contribute to sustainable management of the soil. It is also a question of where farmers themselves see opportunities. What is already happening in practice in certain regions? How can measures be implemented, and what are the costs and benefits? This is being examined in ten regional agricultural networks in arable farming and livestock farming, involving approximately 150 farmers.

We participate in projects on various topics aimed at making land use more sustainable, and in which agriculture plays a pivotal role. Some examples:

Evaluation of the effectiveness of carbon sequestration measures

The work carried out by the Louis Bolk Institute in this project, within the Smart Land Use program, focuses on the effects of agricultural measures on carbon sequestration. This is being investigated through Long Term Experiments (LTEs). To this end, the long-term carbon stock is determined in experimental plots in which a specific measure has or has not been applied.

The question is: where do farmers see opportunities themselves? What is already happening in practice? How can measures be implemented, and what are the costs and benefits? This is tested in ten regional networks. Many farmers are motivated to participate out of curiosity and through their involvement in the climate debate. Many farmers experience the consequences of climate change due to drought or flooding. Relevant and appropriate climate measures on farms are tested, monitored and evaluated in a network for arable farmers and a network of livestock farmers, spread over various regions in the country.

In practice, measures will not be implemented separately, but will likely be combined (in packages). The aim of this research is to quantify long-term carbon sequestration through packages of measures, specific to Dutch conditions and regions. Scientific models are used for this. The result, together with an economic analysis, will serve as input for valuing the services that agriculture provides related to the climate challenge.

This research is aimed at designing systems that encourage farmers to improve soil carbon management and valorise it. If we can properly measure, value, and verify soil carbon stocks, financial compensation is possible. Think of a discount on the lease, carbon credits for CO2 compensation by companies or governments, or valorisation via the Common Agricultural Policy (CAP).

In this research with the arable farm Straver, we are looking at soil vitality and optimal production, benefitting the soil, the environment and production. The basic principle is that an arable farmer focuses on the 'more lucrative' crops such as potatoes, onions and vegetable crops. Intermediate years are then optimised - in a varied crop rotation plan - to bind carbon and nitrogen. This natural input can then subsequently be used by the 'more lucrative' crops. 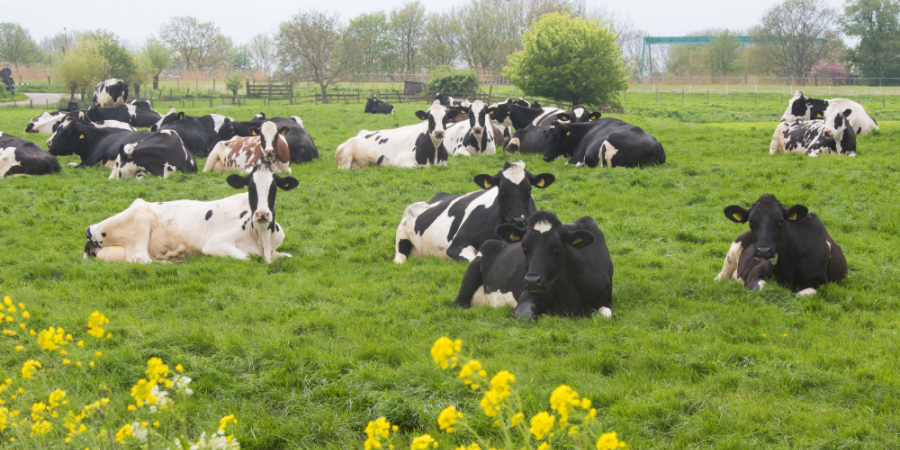 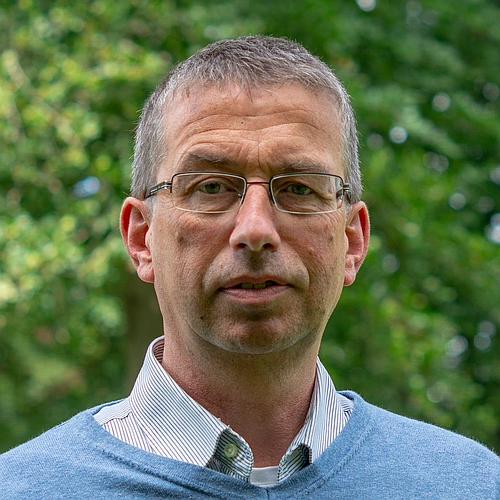 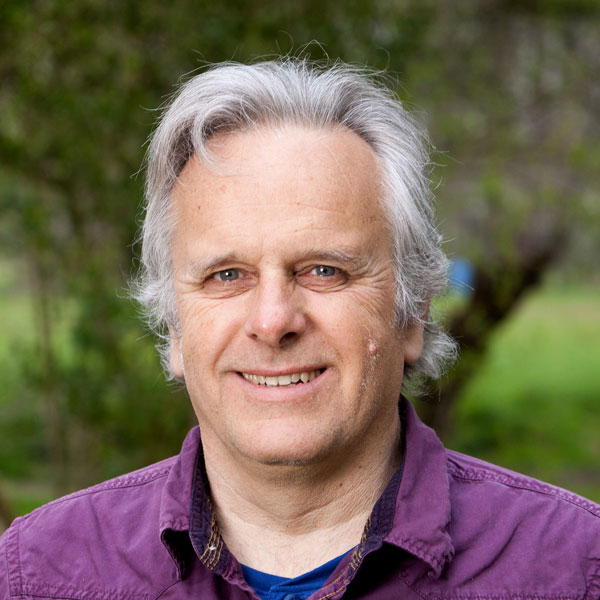